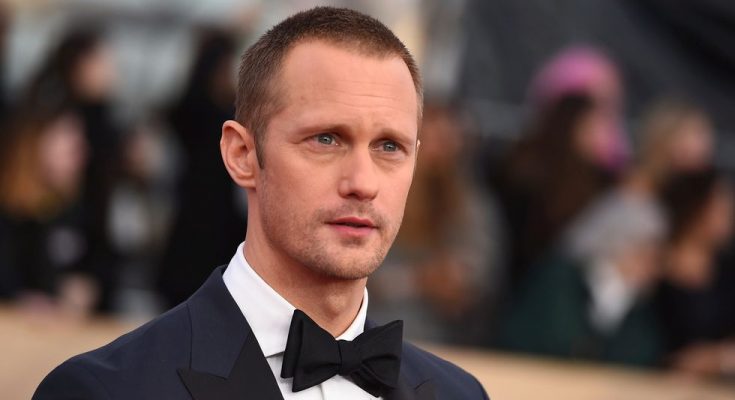 Alexander Johan Hjalmar Skarsgard is a Swedish actor born on 25th August 1976. Acting was his passion since his childhood. He earned his first film role at the age of seven and played a role of Kalle Nubb in Ake och hans varld. In 1989, Alexander received the lead role in the Swedih television production Hunden som log which made him famous at the age of thirteen. But feeling uncomfortable with being recognized he relinquish acting for the next seven years. After seven years, Skarsgard again started picking acting jobs and eventually landed a role of Meekus in the film Zoolander released in 2001. Later on, he earned his breakthrough from the HBO series True Blood which on aired from 2008 to 2014. His other major films and television series included Battleship, The East, The Diary of a Teenage Girl and Generation Kill. Alexander won numerous awards and nominations throughout his career such as Scream Award, Screen Actors Guild Award and Teen Choice Award. In his personal life, Alexander Skarsgard dated several female celebrities including Katie Holmes, Evan Rachel and Ellen Page. Currently he is dating Alexa Chung.

There are a lot of Swedes in Hollywood in general. We have a tendency to know each other and help each other out.

I’m always going with my visceral reaction when I read a script. I am more drawn to characters who are conflicted, and in developing a character exploration. If it’s a baddie, I’m rarely intrigued, and if it’s a goody two-shoes – too much of a good guy – I’m not, either.

It’s difficult to get to know a Swede. But once you do, you’re in.

When you meet someone, of course you want it to last forever. It’d be very depressing if you didn’t feel that way. But things change, and you maybe grow apart. You have to accept that.

A true artist, in my mind, is willing to fail sometimes, because if you’re not brave enough to say yes and follow your gut, it’s never going to be good. 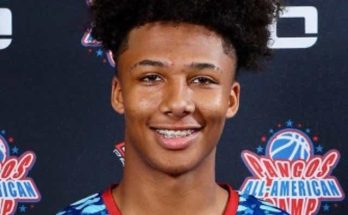 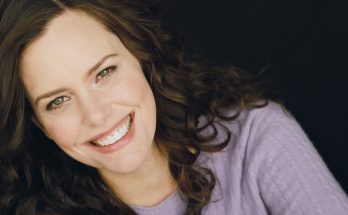