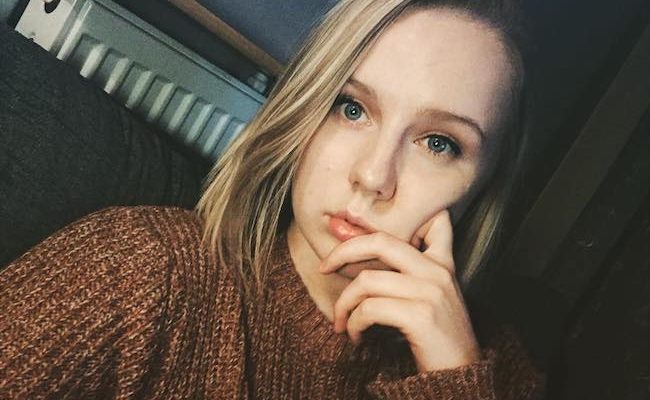 The Welsh actress Alexa Davies has starred in numerous films and television series over the course of her professional career, gaining widespread recognition with projects like Cradle to Grave, Raised by Wolves, and Mamma Mia! Here We Go Again. Born on 18 August 1995, she grew up in the Welsh seaside town of Rhyl alongside a younger brother and an older sister. Having held a keen interest in acting since childhood, she first entered the entertainment industry in 2012. She made her film and television debut in the same year and has continued to pursue a career in both industries simultaneously. As of now, TV stands out to be the major source behind her popularity and success with series like Cradle to Grave, Harlots, White House Farm, and Dead Pixels.