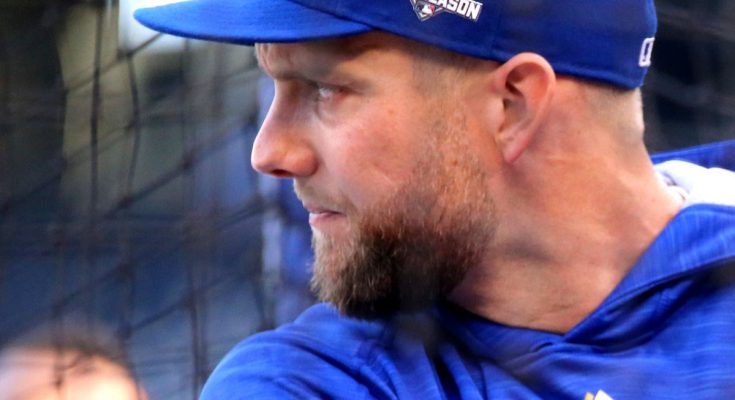 Alex Gordon’s body measurements are all here! Check out his height, weight, shoe size and more!

Gold Glove and Fielding Bible Award-winning outfielder drafted by the Kansas City Royals in 2005. He helped lead the Royals to a World Series appearance in 2014 and a World Series Championship in 2015.

He won the Brooks Wallace Award, Dick Howser Trophy, and Golden Spikes Award while playing for the University of Nebraska Cornhuskers.

His rookie baseball card was accidentally issued prematurely by Topps, making existing copies of the cards worth thousands of dollars.

He married Lincoln, Nebraska native Jamie Gordon in 2008. He has two sons, Max and Sam.

He hit a two-run homer off of Detroit Tigers ace Justin Verlander on opening day of 2008.