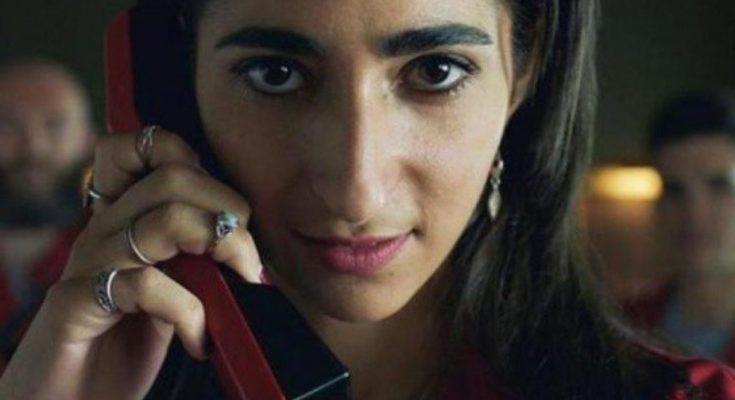 Alba Flores is a Spanish actress widely known among the international for her roles in the popular television series Vis a Vis, and Money Heist. Her acting journey initially began through theater while she made her cinematic debut with the 2005 Spanish film, El calentito. After her on-screen debut, she did minor on-screen gigs before finally landing her breakout role of Saray Vargas de Jesús in the Spanish TV series “Vis a Vis” a decade later. First aired in 2015, the series met with huge critical acclaim and even got broadcasted in several other countries in dubbed languages which made Flores familiar in the international audience for the first time. Alba followed up her this success with another main cast role in the heist series, Money Heist. Just like Vis a Vis, Money Heist also turned out to be a major hit and after great success in Spain, it was acquired by Netflix who re-released it worldwide. Now moving from her professional career to towards her romantic life, Alba Flores is reported to be in a relationship with fellow Spanish actress, Ondina Maldonado.