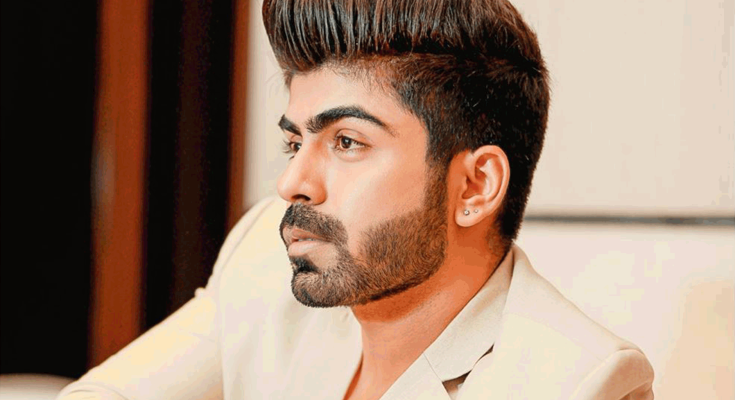 Akash Chaudhary’s body measurements are all here! Check out his height, weight, shoe size and more!

Reality television personality who is recognized for having been a contestant on the tenth season of MTV’s Splitsvilla. He has also appeared on the TV shows Dare 2 Date and Mehman Nawazi.

He began his career as a model at the age of 18 and he graduated from Amity University.

His sister Yuvika Chaudhary is a well known actress.

He was cast on Splitsvilla which was hosted by model Sunny Leone.