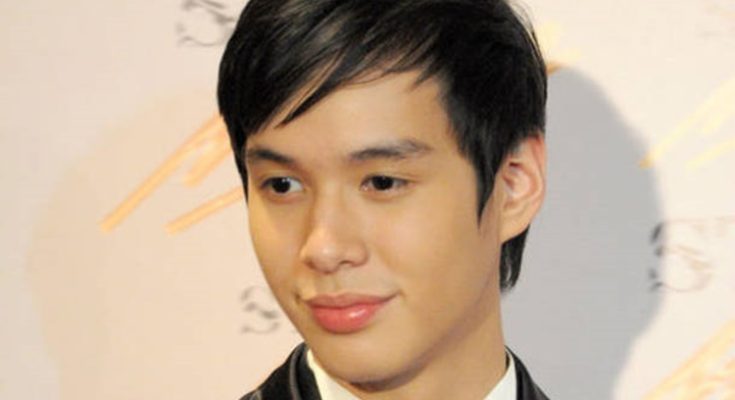 AJ Perez’s body measurements are all here! Check out his height, weight, shoe size and more!

Remembered for his starring role as “Dido” De Dios in the Philippine television series Sabel, he also appeared in numerous episodes of the variety shows ASAP and Star Magic Presents. Tragically, he was killed in a car accident when he was only eighteen years old.

He was invited to join ABS-CBN’s Star Magic talent program after network executives noticed him in a television commercial.

Shortly before his death, he graduated from the La Salle Green Hills school and was planning to study at De La Salle University.

He was born in Metro Manila, Philippines, to Gerry and Marivic Perez, and he grew up with a brother named Angello.

In his final film, Mamarazzi (2010), Perez co-starred with Eugene Domingo.