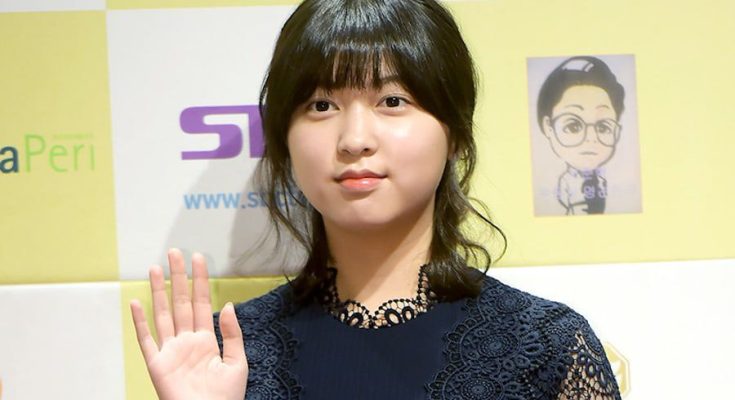 Rose to fame as a child starring in films like The Housemaid, Monster, and Maybe. She has also had recurring roles in Dream High and The Village: Achiara’s Secret.

She debuted in the 2008 television series’ Love Marriage and Terroir.

In 2014, she won a KBS Drama Award for Best Young Actress for her role in Single-minded Dandelion.

She has one older sister.

In the 2017 film Okja, she joined a cast that included Tilda Swinton and Jake Gyllenhaal.