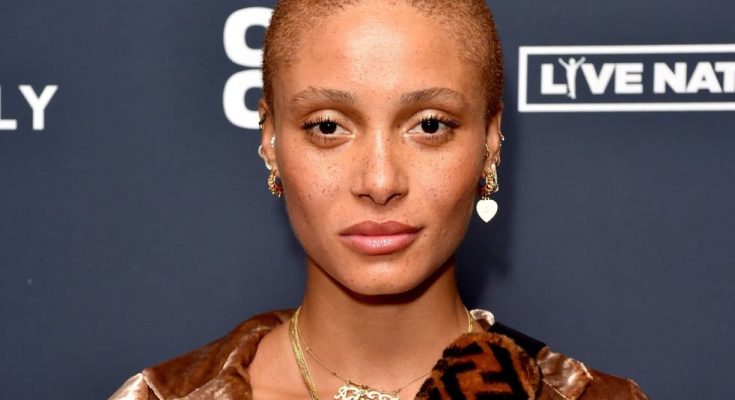 Adwoa Aboah began emerging in the modeling world in the early-2010s and now has managed to become a prominent figure in the fashion industry. Growing up, she watched both her parents working in the scouting and photography fields, and it led her to develop a keen interest in the fashion industry. Now within the short span of her professional career, Aboah has already modeled for topline fashion designers like Alexander Wang, H&M, Fendi, and Calvin Klein, etc. Alongside that, she has also appeared on the covers of renowned magazines like Vogue, and i-D. As of now, she has successfully cemented a strong place for herself in the fashion world and continues to solidify it furthermore as her career progresses. Outside of modeling, Adwoa has done a few acting gigs as well and has also appeared in a couple of music videos. In addition to all this, Adwoa Aboah is a devoted advocate for mental-health problems too, as she had suffered from depression and drug addiction for a brief time period and now aims to help others in overcoming them.

I don’t mean to sound cocky, but I just wear what I like and don’t try to focus too much on trends.

Fear has run rampant amongst our community of models. Far too many young models, both women and men, are mistreated and put at risk.

I don’t think the people in power realize how detrimental it can be to a way a girl looks at herself if she flips through a magazine and only sees one type of woman.

I always believed that I had to pretend to be happy. But what I’ve learned is that it doesn’t matter what race or class or demographic you come from. I truly believe that sadness is relative.