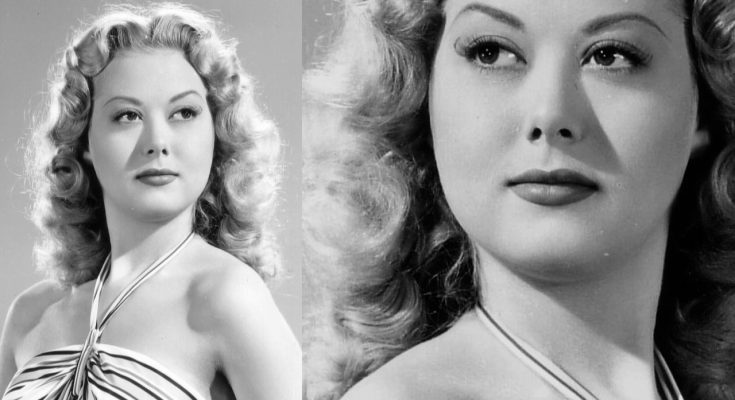 She was an actress who appeared in films such as The Vampire’s Ghost, California Passage, and Wake of the Red Witch.

She was spotted and signed by a Columbia talent scout in New York in 1942.

One of her earliest roles was as a receptionist in the Three Stooges film I Can Hardly Wait.

She was married to television writer and producer Roy Huggins from 1952 until his death in 2002 and they had three children.

She appeared as a singer and a dancer with Xavier Cugat and His Orchestra in Detroit when she was 15 years old.