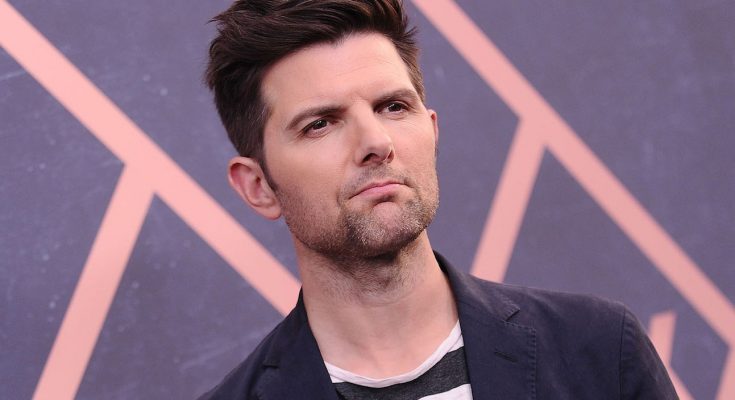 Adam Scott’s body measurements are all here! Check out the height, weight, shoe size and more!

Adam Scott is an American actor, best known by the public for his role as Ben Wyatt on the NBC series Parks and Recreation. He played Henry Pollard on the short-lived Starz original series Party Down. He has also starred in such films as Black Mass, Our Idiot Brother, Krampus, Knocked Up, Step Brothers, Fun Mom Dinner, The Secret Life of Walter Mitty and The Most Hated Woman in America. Born Adam Paul Scott on April 3, 1973, in Santa Cruz, California, he is the son of Anne and Douglas Scott, and younger brother to Shannon and David Scott. He belongs to Sicilian, Scottish, Dutch, English, and Irish descent. He got married to Naomi Sablan in 2005. They have two children: son, Graham, and daughter, Frankie. He is a graduate of the American Academy of Dramatic Arts.

David Wain just texted me and asked me if I wanted to do ‘Wet Hot.’ And I just said, ‘Yeah, sure.’ And he said, ‘You want me to call you and tell you about the character?’ And I was like, ‘Not really. Just tell me when, and I’ll do it.’

‘Raiders of the Lost Ark’ is my favorite movie, and it’s why I wanted to be an actor.

There was a lot of improvisation on ‘Step Brothers.’ I remember it being really frightening, and it took me a long time to get used to it and grow to be able to hold my own. But I remember when it was done feeling like, ‘I don’t know if I ever want to go back to working another way.’

I used to be into the Grateful Dead, so I understand the Phish thing.

I have this Waterpik that shoots water between your teeth. It’s great. You do that along with flossing, and you know for a fact you’ve cleaned your mouth as much as humanly possible. It’s like going to the dentist every night in your bathroom. I don’t know if it’s a floss replacement, but in conjunction with flossing, it’s great.