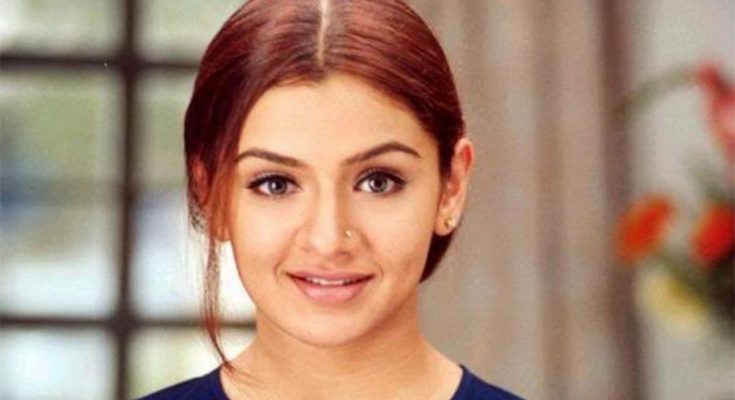 Aarthi Agarwal was an Indian-American actress who primarily appeared in Telugu cinema. She is the older sister of actress Aditi Agarwal. She made her acting debut in the Bollywood film Paagalpan which was released in 2001 but it was not a hit. She then went to Tollywood, and made her Telugu film debut in Nuvvu Naaku Nachav with actor Venkatesh in 2001, which was more successful. She was one of the few non-Telugu speaking actresses to work with noted Indian film stars Chiranjeevi, Nagarjuna, Balakrishna, Venkatesh, Mahesh, NTR, Ravi Teja Prabhas, and Mahesh Babu.