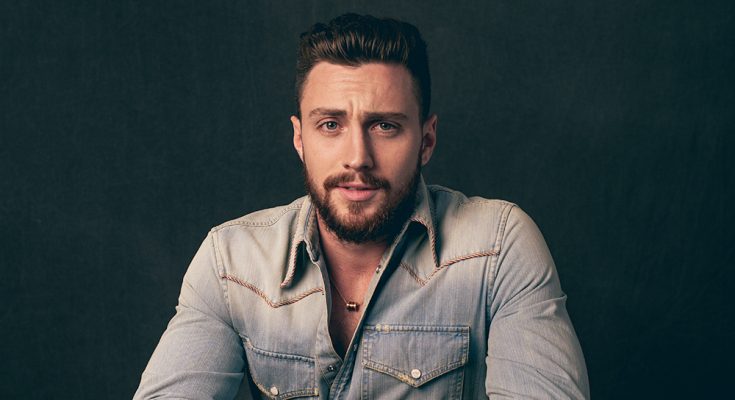 Aaron Taylor-Johnson’s body measurements are all here! Check out his height, weight, shoe size and more!

Aaron Taylor-Johnson is an English actor born on 13th June 1990. He has an interest in acting since his childhood. Aaron began performing at the age of six on stage. Later on, he began performing in television and his major television roles included Niker in the 2004 series Feather Boy and Owen Stephens in Nearly Famous. Taylor made his film debut from the 2002 film Tom & Thomas and afterwards appeared as Charlie Chaplin the 2003 film Shanghai Knights. Following that, Aaron starred in several films and television series such as Talk to Me, The Illusionist, Nowhere Boy and Captain America: The Winter Soldier. But the films which bestowed him with commercial success and fame were Kick- Ass, Kick-Ass 2 and Avengers: Age of Ultron. Taylor-Johnson earned numerous awards and nominations throughout his career including Empire Award, Scream Award and Glamour Award. As for his personal life, Aaron Taylor-Johnson began dating director Sam Taylor-Wood in 2009 and the couple became married in 2012. The couple has two children together.

It’s funny because if you ever ask anyone in England to try and do a Beatles accent, no one knows what they really sound like. If you ask anyone in America, they would try and give it a go. English people just know their songs.

I don’t analyse things, and I don’t look back. I can think forward – but only about my family. I don’t look outside that and certainly don’t care what anyone else thinks.

I was always told at school that you had to have a back-up plan, but all I ever wanted to do was act. There was no plan B for me.